David is a native of Northern Michigan and a Marine Corps veteran. He is a direct, no-nonsense, practical attorney who will work to solve your problem or accomplish your task in the most efficient and economical manner.

While some attorneys claim they do all things, one cannot do everything and do it well. David concentrates on real estate and business matters, especially unusual real estate matters.  He does not do family law or represent criminal clients.

Over 20 years’ experience as a municipal attorney, representing townships, villages and fire departments.

Business entities encompassing formation through dissolution, and most business transactions. Purchase and sale of businesses.

I am one of only a small handful of attorneys in the Traverse City area that specializes in real estate. In addition to normal buy and sell transactions, I handle many strange and unusual real estate cases such as boundary line disputes, adverse possession, easement issues, riparian rights, plat amendments, road vacations, deed restrictions, restrictive covenants, condo and subdivision issues, survey problems, quiet title, etc.

I handle trusts, probates and probate litigation as part of my estate planning practice. 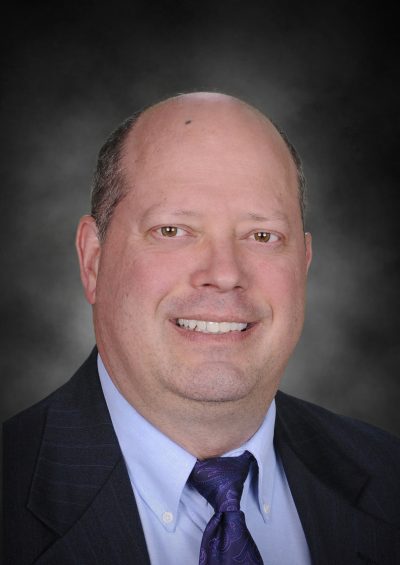 DAVID BIEGANOWSKI is a native of northern Michigan and a graduate from Boyne City High School. He has an undergrad degree in finance from Walsh College in Troy, MI and a law degree from Case Western Reserve University in Cleveland. He served in the United States Marine Corps from 1982-1987 where he spent most of his enlistment as an Embassy Security Guard in Africa and Europe.

David currently holds an elected position on the Green Lake Township Board of Trustees and he formerly sat on the Grand Traverse County Planning Commission and Grand Traverse County Concealed Weapons Licensing Board. He is a former SCORE Counselor and a Court approved mediator and case evaluator. He is a member of the Marine Corps League, volunteers for the Conflict Resolution Service, Boy Scouts and the Third Level Crisis Center.

David is an avid outdoorsman and enjoys hunting, fishing and picking morels. He is active in all the shooting sports as a participant and instructor. He is an NRA certified firearms instructor, MCRGO CPL instructor, and NRA range safety officer. David teaches both the legal and firearm portions of Concealed Pistol License classes and has had over 3,500 students since 2001. He is also a DNR Hunter’s Safety Instructor, brewer, and woodworker.

I'll use my 23 years of experience to successfully manage your case.

Our new office is at the Logan’s Landing area off S. Airport Rd. We are on the north side. Turn north  off of S. Airport (at the flashing light near Panda North). As you enter the parking area, immediately turn left and you will see an access drive to the right that goes to our Logan’s Cove sign. We are in the middle office unit. 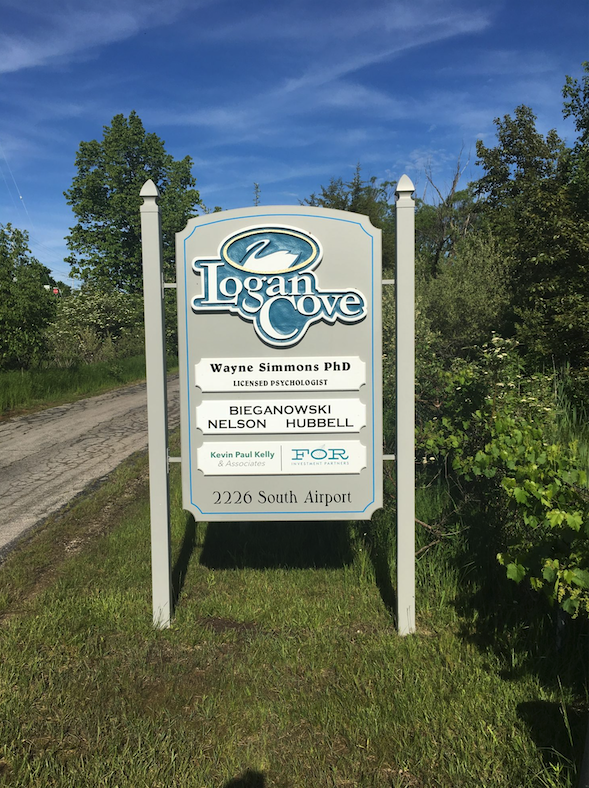 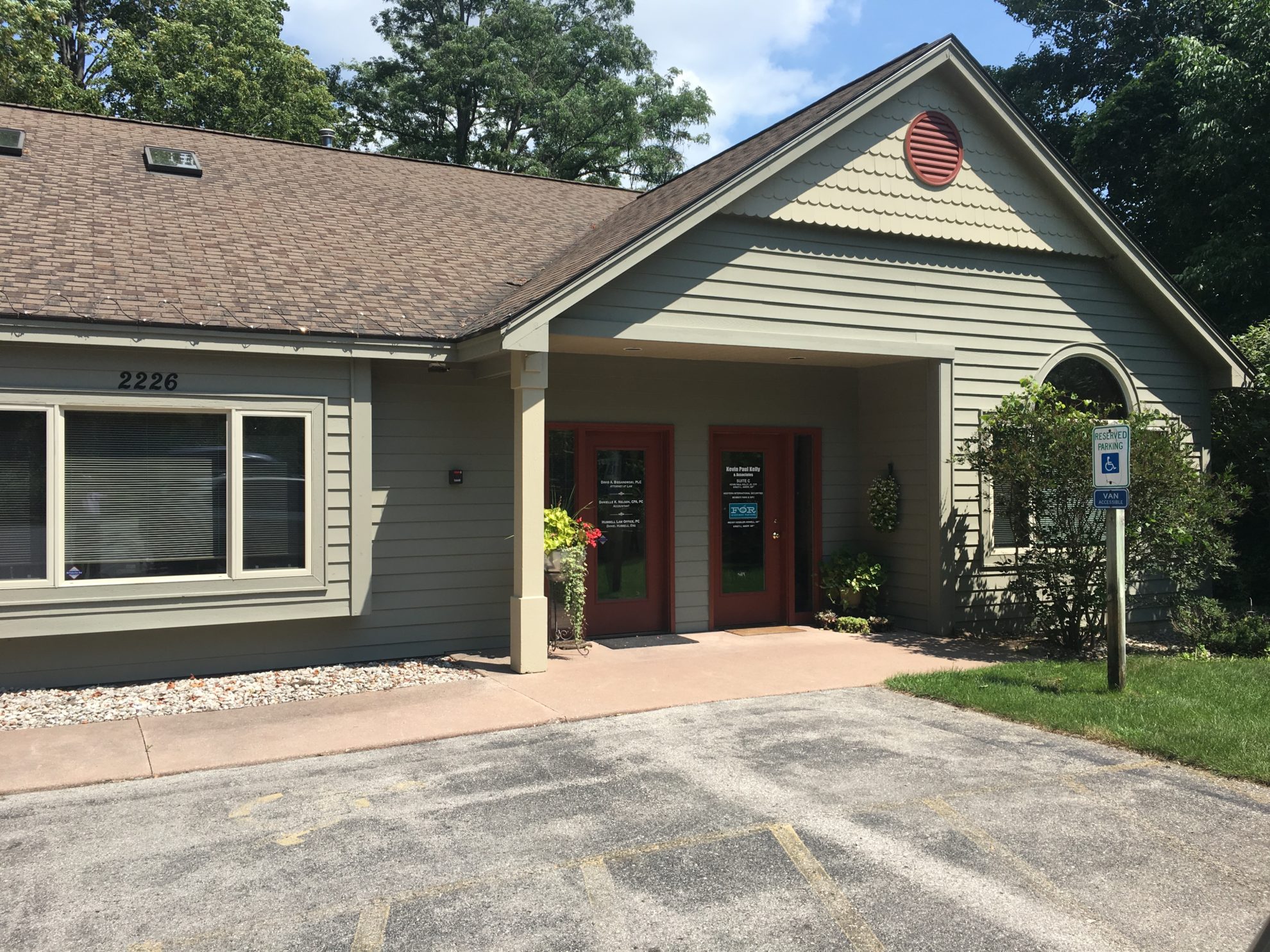 Dave Bieganowski goes beyond making a buck. He invests trust and integrity in the attorney client relationship and builds an understanding of his client’s past with a focus on the present and the future. His ability to quickly reference the history of an organization’s operational model and his application of his acumen in specialized law speaks volumes to his record of building client/attorney relationships that last for the long run. He advises, yet also listens intently to the input of the client in arriving at the best resolutions possible. I recommend Dave Bieganowski with highest marks and without reservation
Dan Hawkins, ManagerVillage of Kingsley, MI
Menu

This website may store cookies on your computer. These cookies are used to collect information about how you interact with our website and allow us to remember you. We use this information in order to improve and customize your browsing experience and for analytics and metrics about our visitors both on this website and other media. To find out more about the cookies we use, see our Privacy Policy.

If you decline, your information won’t be tracked when you visit this website. A single cookie will be used in your browser to remember your preference not to be tracked.